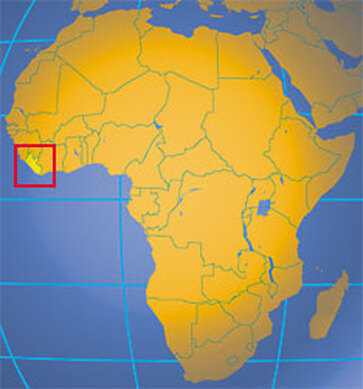 The West African nation of Liberia is the fourth most impoverished country in the world. The average annual income in Liberia is $934 and the unemployment rate is currently around 50% (Source: Business Insider.com). Liberia has been ravaged by war lords, civil war and the Ebola outbreak. Between 1980 and 1997, over 600,000 people died in the civil war and between 2014 and 2016 there were 10,666 reported cases of the Ebola virus (many more were never reported). The number of orphaned children from the war alone was estimated to be over 1.3 million. 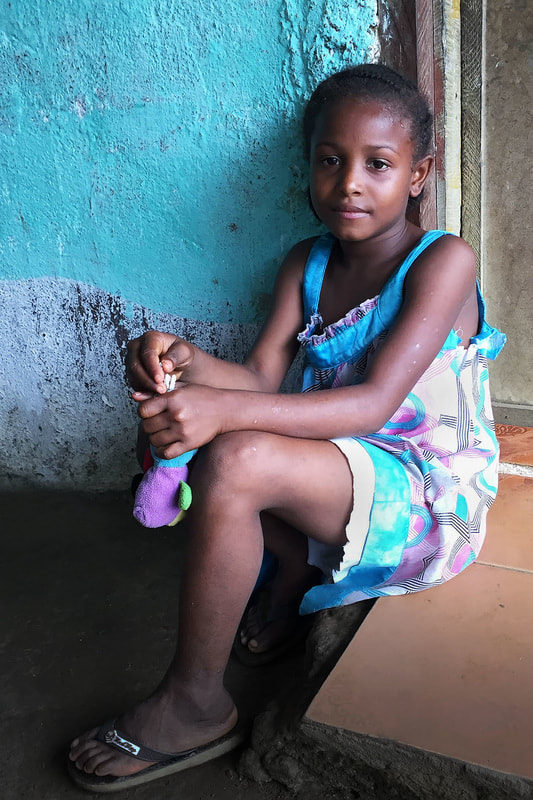 We have been traveling to Liberia twice each year for the last five years. While we are there, we teach the Bible to pastors and church leaders and bring encouragement, food and resources to the children and workers at the Hope in Christ Children's Home (orphanage). Located near Careysburg, Liberia, this orphanage has no electricity or running water, and very few resources. None-the-less, there seems to be an incredible outpouring of love and compassion for the children by the workers and volunteers.

​During one of our visits to the orphanage, four or five of the older teenage boys pulled us aside to ask a favor. Having had experience with two teenage sons of my own, I fully expected a request for some spending money or snack food, etc. But, to my surprise, they simply wanted us to pray for them, as they were very nervous about going to public school for the first time (Note: The children at the orphanage receive a very basic elementary and middle school education, but they are required to go to public school when they reach age 16. This is usually a very difficult transition.) These boys had just started going to the public High School and were feeling overwhelmed about their studies and their ability to keep up with the other students. Please pray for these boys (and girls) as they adapt to their new learning environment. 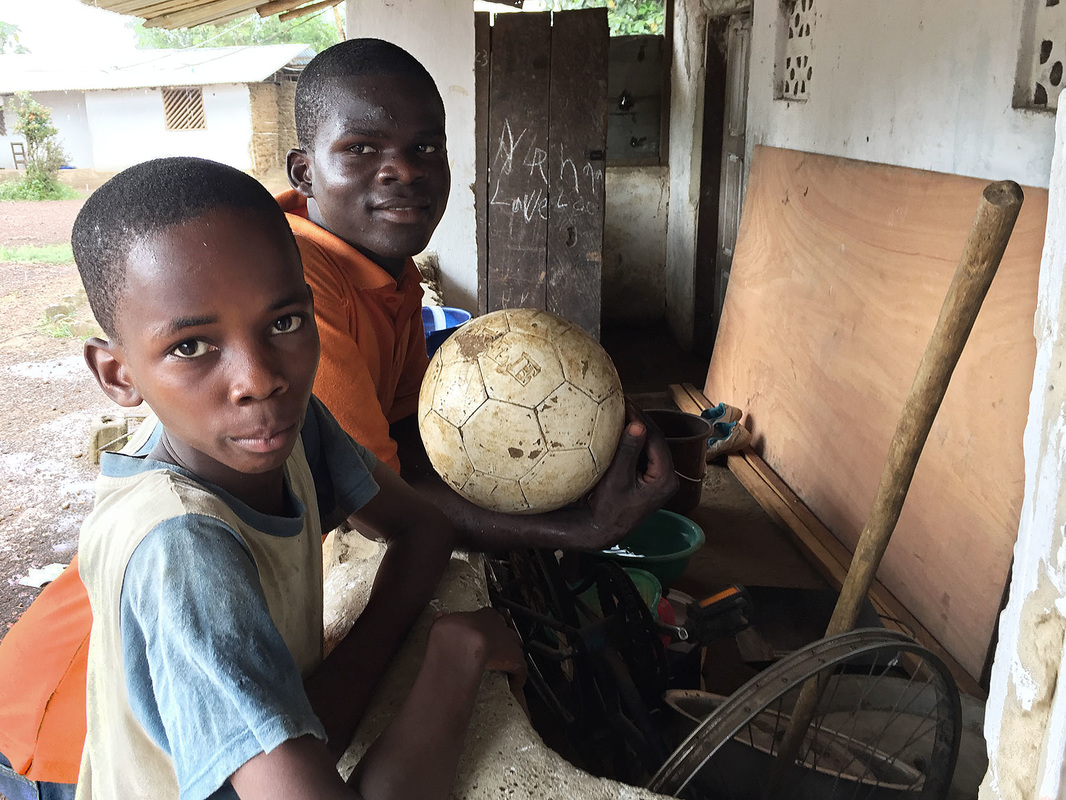 On one of our trips to Liberia, We were able to purchase 65 mosquito nets for the orphanage (thanks to many of you who prayed for and/or contributed to this effort!). Mosquito nets (bed nets) are an important deterrent to the spread of Malaria. Like most houses and buildings in Liberia, the rooms at the orphanage have no glass windows or screens. During the rainy season (late Spring and early Summer), mosquitos are a major problem, often swarming around the children as they sleep.
Please pray for us as we continue to minister in Liberia. Each time we are there, we teach week-long Bible training workshop for approximately 60-70 pastors and church leaders (some of the older teenagers from the orphanage also attend). There is always a tremendous amount of  enthusiasm among the workshop participants and a great appreciation for the Bible teaching. We provide each participant with a verse-by-verse Bible study workbook and other study resources.  Typically, we teach through an entire book of the Bible each time we are there. We have made many, many friends over the years and feel a close camaraderie with the Liberian pastors and  church leaders, as well as the dear children at the orphanage.
Go to Home Page